“The first real progress in civil rights since the Civil War took place… on a baseball diamond…” The oversight here is that marksmanship programs started just after the Civil War to better train up to the capabilities rifled small arms offered provided equal opportunities for competitors decades before this. 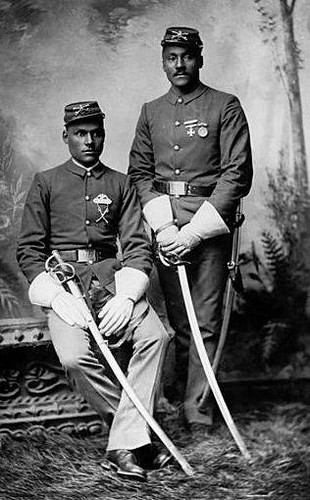 The first shooter to become Double Distinguished, earning both badges, was Cpt. Horace Wayman Bivins, earning the distinction in 1903. A member of the 10th Cavalry Regiment and decorated for valor for his actions at the Battle of Santiago de Cuba, accounts of his history “reads like fiction from the imagination of a pulp magazine writer” as one newspaper described him. The Army Reserve Postal Match has an event named in his honor. 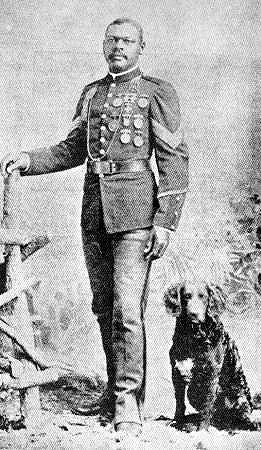 This is history worthy of your attention. I’ve sent articles on the history of Captain Horace Wayman Bivins and the Army’s marksmanship Equal Opportunities.